fuzzydunlop
13 Jul 17
Not the embossed digipak version although still a decent price if you don't already have these. Pure card members only

In 'Raiders of the Lost Ark' (1981), the year is 1936, and Indy (Harrison Ford) has been charged with retrieving the Ark of the Covenant, which US intelligence believes contains the original Ten Commandments. The agents of Hitler are also on the trail, however, and it is up to Indy and old flame Marion Ravenwood (Karen Allen) to get to the Ark first.

In 'Indiana Jones and the Temple of Doom' (1984), it is 1935, and Indy (Ford) is forced to escape from some villains in a Shanghai nightclub with singer Willie Scott (Kate Capshaw) and 12-year-old Short Round (Ke Huy Quan). They end up in an Indian village, where the adventuring archaeologist is asked by the locals to retrieve a sacred stone from a Khali cult.

In 'Indiana Jones and the Last Crusade' (1989), Indy (Ford) comes up against the Nazis once again after they kidnap his father, fellow archaeologist Dr Henry Jones (Sean Connery). Father and son are soon putting family tensions to one side in a search for the Holy Grail, which the Nazis also want in order to achieve eternal life.

Finally, 'Indiana Jones and the Kingdom of the Crystal Skull' (2008) is set at the height of Cold War paranoia during the 1950s and finds the intrepid archaeologist involved in a plot involving Soviet agents. They want Indy (Ford) to find a legendary crystal skull that is said to grant the owner supernatural powers. If the Soviets get their hands on the skull, they will be able to control the world. Indy manages to escape from the Russians and soon he is in a race to find the skull. He is joined by young rebel, Mutt (Shia LaBeouf), the son of Indy's one-time love, Marion (Allen). Together, the pair travel to South America, where the skull is reputed to be found. There they join forces with Marion. At the same time, the Soviet agents, led by the brilliant, ice-cold Irina Spalko (Cate Blanchett), are also hot on the trail. They have the help of Mac (Ray Winstone), Indy's one time partner: Indie doesn't know which side Mac is really on. Also involved is Ox (John Hurt), a brilliant professor who was driven insane after being exposed to the crystal skull. Can Indie get to the skull first, or will the Soviets be able to dominate the world? 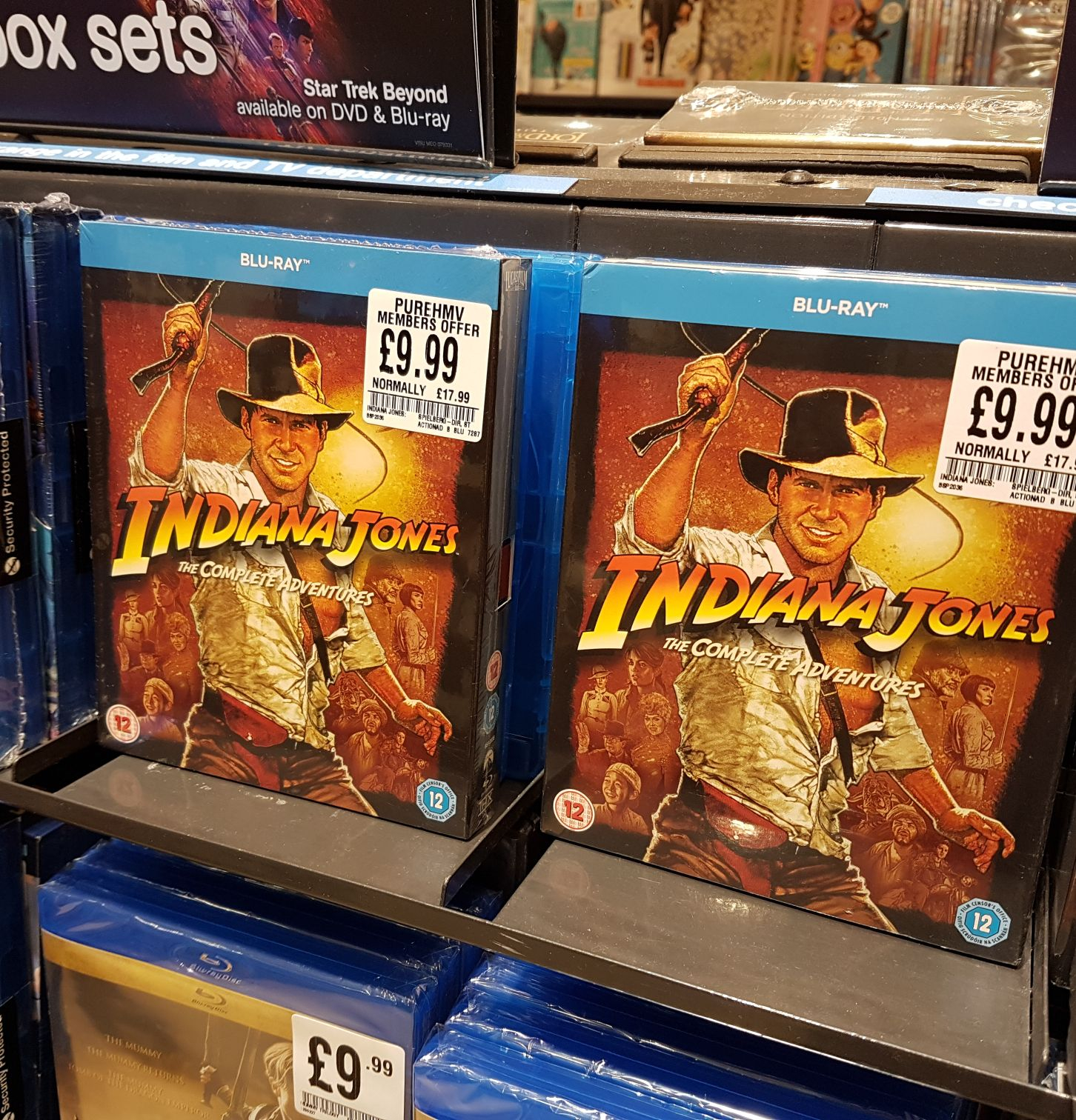 SimyJo
13 Jul 17 #1
Only liked the first classic film. The others were ranging from so-so to just plain bad.

Basically, it's a loyalty card, with additional offers like this from time to time. And collect huge numbers of points to enter competitions, get money off and so on.

The website is https://purehmv.com/gb
RiKx
14 Jul 17 #5
No, its much worse than that...
voyager123
15 Jul 17 #6
Heat added, 3 great films and a coaster.
Latest firstClose
Loading
Would this be useful? Tell someone
Buy now
Deal

costco10 Oct 17
Source: HotUKDeals | Deals > Other
10 Oct 17 12
MoreBuy
Spread the word - don't keep it to yourself
Buy now
Close
Loading
Would you want to be told about this? Share it
Buy now
Deal

£0.99 Rakuten UK10 Oct 17
Source: HotUKDeals | Deals > Entertainment
10 Oct 17 17
MoreBuy
Share now with someone who'll love it
Buy now
Close
Loading
Would you want to be told about this? Share it
Buy now
Deal

£11.20 Greenman Gaming10 Oct 17
Source: HotUKDeals | Deals > Entertainment
10 Oct 17 7
MoreBuy
Share now with someone who'll love it
Buy now
Close
Loading
Would you want to be told about this? Share it
Buy now
Deal

£5 TSB Bank10 Oct 17
Source: HotUKDeals | Deals > All categories
10 Oct 17 16
MoreBuy
Would this make someone happy? Pass it on
Buy now
Close
Loading
Share this with somebody now
Buy now
Deal

£0.68 GearBest10 Oct 17
Source: HotUKDeals | Deals > All categories
10 Oct 17 16
MoreBuy
Would you want to be told about this? Share it
Buy now
Close
Loading
Share this with somebody now
Buy now
Deal

£109.99 Argos10 Oct 17
Source: HotUKDeals | Deals > Entertainment
10 Oct 17 55
MoreBuy
Would this be useful? Tell someone
Buy now
Close
Loading
Would you want to be told about this? Share it
Buy now
Deal 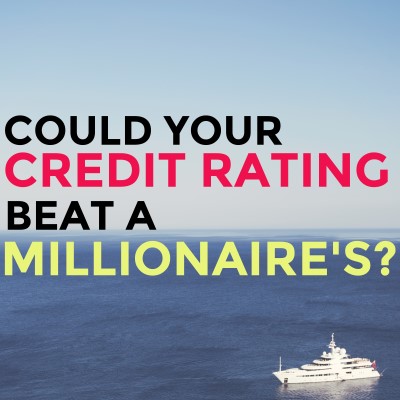 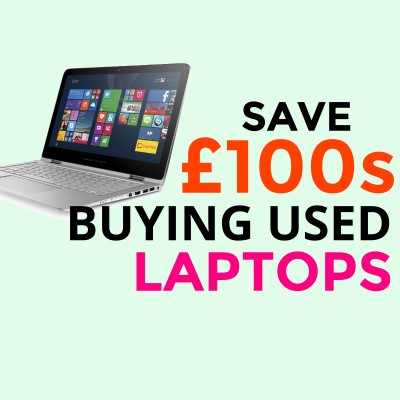 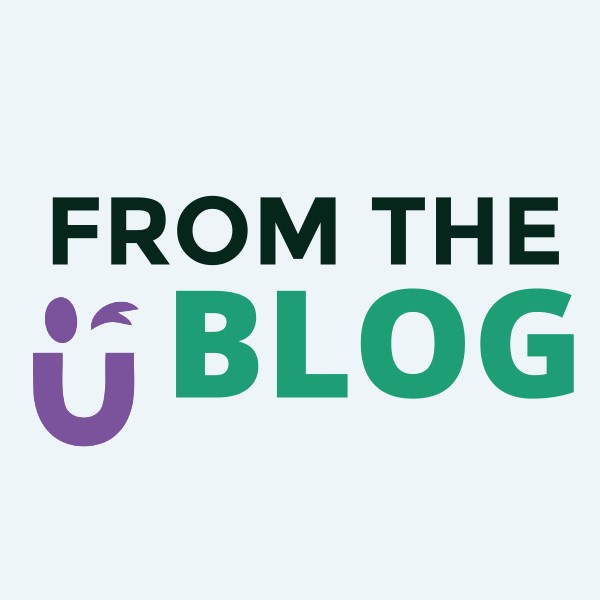 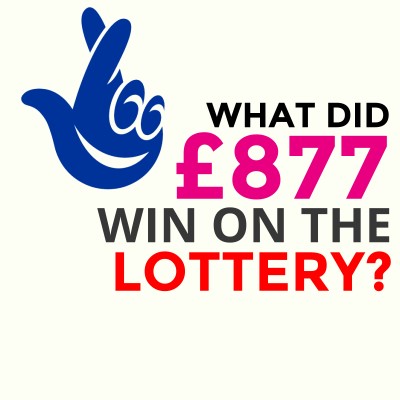 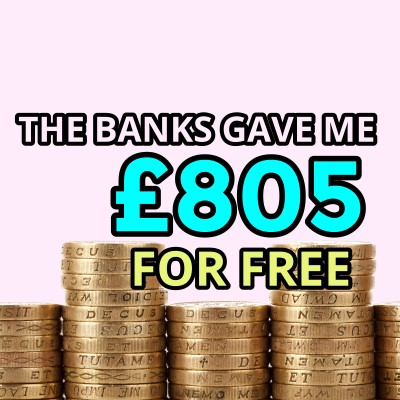 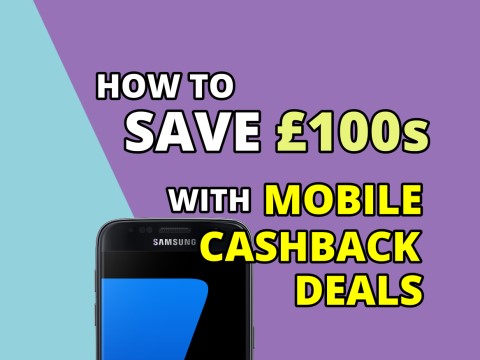